$1 bills are usually delivered to Federal Reserve Banks about 1-3 months after being printed at the Bureau of Engraving and Printing.

According to BEP reports, the last $1 bills were printed in May 2021 for the Federal Reserve Bank of Cleveland, and none have been printed ever since.

Total in circulation by month

Note: Usually, it's about two months after the days when they were printed. 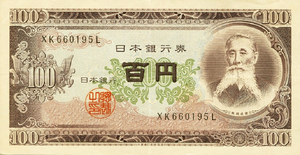 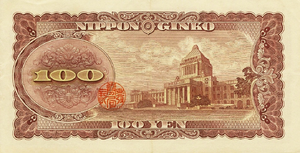