Planned since January 1993, Aladdin was released on video on October 1, 1993, and became the best-selling video of that year. Both Pinocchio and Aladdin returned to moratorium on April 30, 1994, before its worldwide video debut in Europe and Japan. 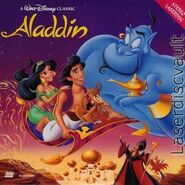 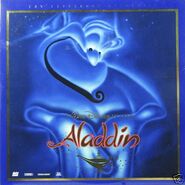 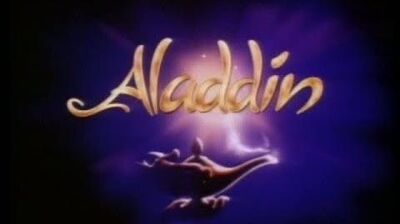 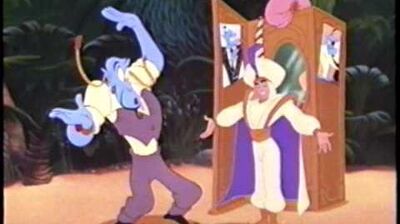