November 16, 1996–October 25, 1997
The third season of All That premiered on Nickelodeon in 1996. For this season, episodes of the show were taped at Paramount Pictures rather than at Nickelodeon Studios in Orlando, Florida. Reruns of this season continued until 1999.

Note: The "For Real" episode was never released on iTunes. 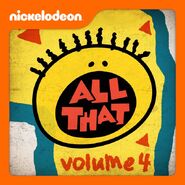 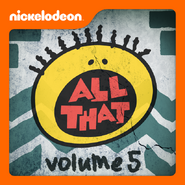 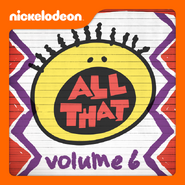 Volume 6 (iTunes)
Add a photo to this gallery
Retrieved from "https://retromedialibrary.fandom.com/wiki/All_That/Season_3?oldid=71955"
Community content is available under CC-BY-SA unless otherwise noted.