Beauty and the Beast (Platinum Edition)

Beauty and the Beast
Platinum Edition

Released on October 8, 2002 was Walt Disney Home Entertainment's second Platinum Edition title, Beauty and the Beast, in which this new version debuted in IMAX theaters on January 1, 2002 (although first planned in late 2001). This DVD remained available until January 31, 2003.

Disney's most acclaimed and beloved film just got even better! With its incomparable blend of magic and award winning music, Beauty and the Beast won the prestigious Golden Globe for Best Picture and is the only animated film ever nominated for a Best Picture Academy Award®. Now magnificently restored and remastered, Beauty and the Beast, features an all new song, "Human Again" seamlessly integrated into the film.

And in this groundbreaking 2-Disc Platinum Edition DVD, you'll enter the Beast's castle and explore its many secrets- with three versions of the film, never before seen movie secrets, exciting games featuring all-new animation and more!

Be Our Guest, as one of Disney's most critically acclaimed and award-winning films of all time just got even better!

With its incomparable blend of magic, Beauty and the Beast won the prestigious Golden Globe and is the only animated film ever nominated for a Best Picture Academy Award®.

This classic tale as old is pun with magical moments and unforgettable characters including the book-loving Belle, the unsightly Beast, Cogsworth the pompous clock, Lumiere the lovestruck candelabra and the kindly Mrs. Potts - and now this tale of love and enchantment is new again with a never-before-released fully animated song. You'll see your favorite characters in the castle sing, dance and rejoice at the thought that they may be "Human Again," voiced by the original and seamlessly integrated into the original movie.

Disney magic reigns supreme in this triumphant Special Edition - a must for every video collection. 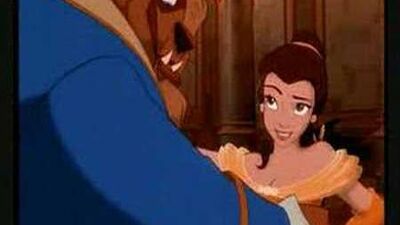 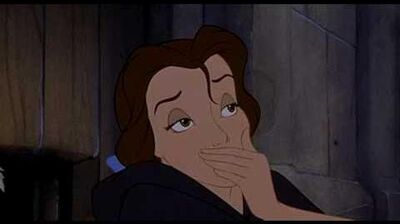 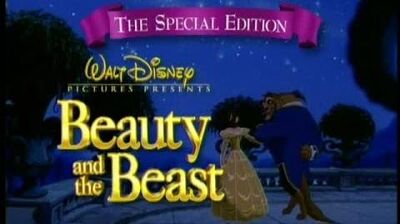 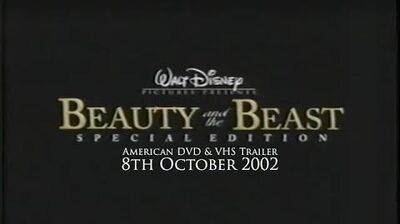 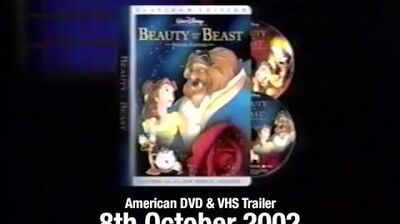 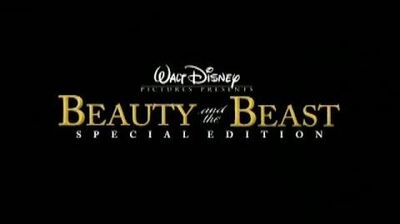 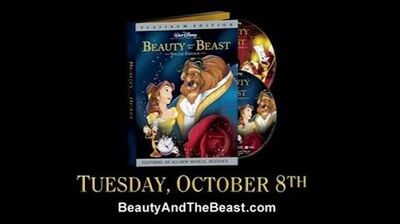