Home video
In Europe, Australia, Japan, South America, and Asia, all Paramount and Universal Pictures films were distributed by CIC (Cinema International Corporation) Video. This was in effect through 1999. 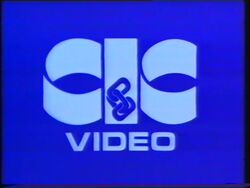 The very first CIC Video logo debuted on VHS tapes from western European countries in January 1981. Now very rare due to being out of print for years, the logo has only been preserved on original VHS releases of select Paramount and Universal films. 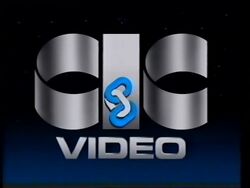 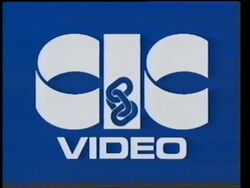 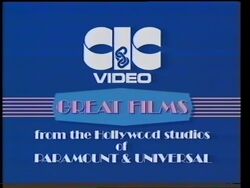 Although it is kind of rare to find, the second CIC Video logo is actually more common than the previous one from 1981. Of course, on some releases, the logo is extended to contain the words "from the Hollywood studios of Paramount & Universal". 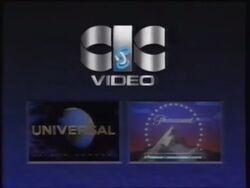 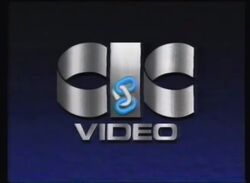 Even more common than previous logos, the third CIC Video logo was first seen in 1992, mainly in the UK and Australia. 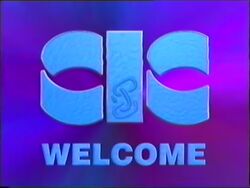 The final CIC Video logo was released in 1997 outside of North America. Very early DreamWorks films had this logo was well.