English, Spanish, Portuguese, Japanese, Korean, Chinese, Thai, and more
On April 18, 1983, the Walt Disney Company launched America's fifth premium cable network -- The Disney Channel. The first movie that originally aired on this channel was Tiger Town, and the first animated feature to air there was Alice in Wonderland (1951). Prior to December 1986, The Disney Channel aired programming for 16 then 18 hours daily, before operating 24 hours a day.

Several of Disney's 1940s films that often never got VHS releases in North America until the end of the century aired on The Disney Channel, such as Melody Time, Saludos Amigos, The Adventures of Ichabod and Mr. Toad, and Make Mine Music, all in their original theatrical versions.

There were also some instances when non-Disney movies aired on The Disney Channel. The Goonies was one of them. First known to air on June 6, 1992, The Goonies was presented as an extended version of itself, with all additional scenes included, and possibly no censorship whatsoever, unlike any broadcasts on over-the-air and basic cable television. 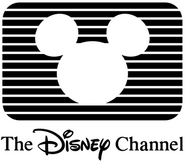 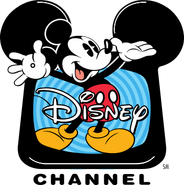 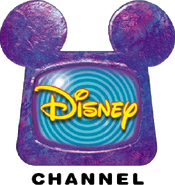 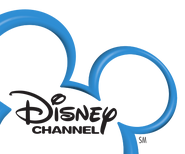