Television
Ever since Nickelodeon Studios opened in 1990, Nickelodeon launched its old well-remembered logo on television and everywhere across the United States.

The first logo shown below, split into three season years, can be seen on shows like Doug, Rugrats, The Ren & Stimpy Show, Rocko's Modern Life, and Aaahh!!! Real Monsters. 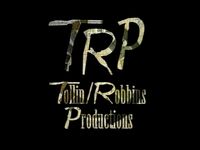 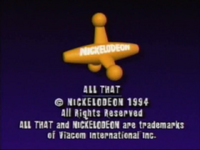 Many live action Nickelodeon shows had this logo, starting with All That on April 16, 1994, and continuing with Kenan & Kel, The Amanda Show, and several others, on channels such as the basic cable network Nickelodeon, and later on the digital cable network The N (later renamed TeenNick).

Starting on December 24, 1994, the "Nick Jack" logo was used during All That's first season, which never aired outside of the basic Nickelodeon channel after 2005. 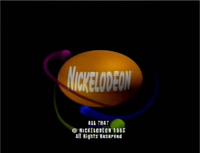 The "Nick Atom" appeared on Season 2 of All That (including the Good Burger Special) since 1995, and also on Kenan & Kel's first season in 1996, when both shows were filmed at Nickelodeon Studios at that time. This logo was last seen on reruns of Kenan & Kel's first season on TeenNick's nightly block, The '90s Are All That from 2011 to 2014. It can still be seen on both shows through digital downloads, like Amazon Instant Video and iTunes. 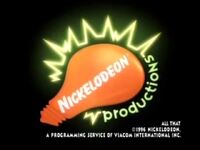 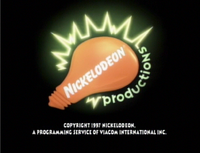 A much more popular logo on live action Nickelodeon shows, the "Nick Lightbulb" logo first appeared in Season 3 of All That in late 1996. It later appeared on more shows such as Kenan & Kel, Figure It Out, The Amanda Show, Double Dare 2000, early episodes of iCarly from 2007, and of course, the ENTIRE remainder of All That, all on Nickelodeon, then later on Nick GAS, Noggin, and The N. 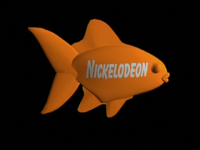 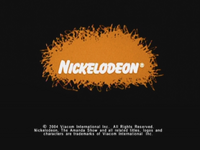 On DVD releases of The Amanda Show from Paramount Home Entertainment, these logos are used on all three volumes.