When this DVD was released, Sleeping Beauty had a remaining copyright term of 51 years from publication.

Heralded by audiences and critics alike, Sleeping Beauty was the final fairy tale to be produced by Walt Disney himself. Now fully restored with revolutionary digital technology, its dazzling colors, rich backgrounds, and Academy Award nominated orchestrations shine brighter than ever.

When an enchanted kingdom and the most fair princess in the land falls prey to the ultimate mistress of evil, the fate of the empire rests in the hands of three small fairies and a courageous prince's magic kiss. Their quest is fraught with peril as the fellowship must battle the evil witch and a fire breathing dragon if they are to set the Beauty free.

From spectacular action to the breathtaking pageantry of the princess and her kingdom, Sleeping Beauty has something to charm every member of your family. 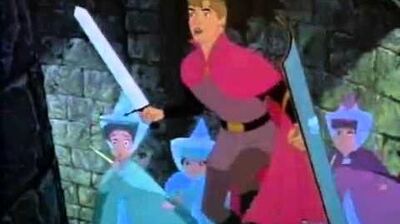 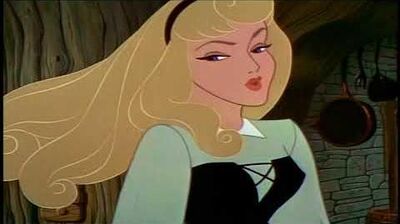