Queen Aleena, the ruler of the planet Mobius, is being overthrown by Dr. Robotnik and his army of robots. It is up to our heroes, Sonic, Sonia, and Manic, to search for their hidden mother and form the Council of Four.

As of January 1, 2021, the show is currently available on CBS All Access.

Since 2013, the complete series was released on iTunes and Amazon Instant Video.

Sonic to the Rescue

Secrets of the Chaos Emerald 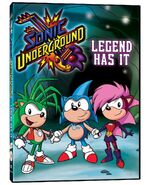 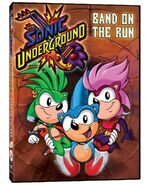 Band on the Run