Over the years, the Nintendo logo was seen at the beginning of virtually every video game they released.

Nintendo's opening logos were provided since Super Mario World in 1990. It was since that time when the practice of using opening logos on all video games occurred from Nintendo. 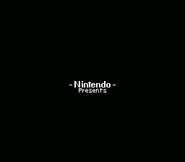 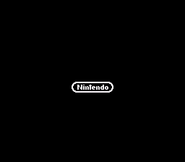 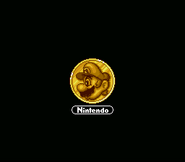 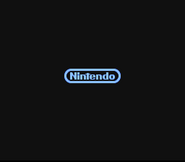 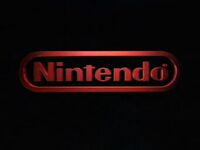 This logo can only be seen on the first three Pokemon films, though it would also appear before the Columbia Tristar/Sony Pictures Television logo at the end of every episode of Kirby: Right Back at Ya!, had that show aired on ABC Kids instead of the FoxBox/4Kids TV.