Television
Founded in 1955, Warner Bros. Television is a television production company owned by Warner Bros.. The first programs they distributed in the fall of 1955 were Cheyenne and Warner Bros. Presents, both of which premiered on ABC that year. 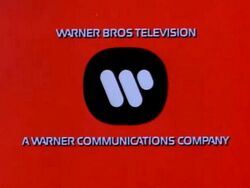 Much easier to find than its film counterpart, shows from the 1970s and early 1980s will still retain it when reran on cable networks. Most programs with this logo originally aired on ABC, except for The Dukes of Hazzard, which was on CBS, and Love Sidney, which was on NBC. The logo itself was later seen on off-network syndication and cable networks, such as TBS, TNN, ABC Family, and a few others. 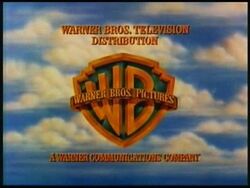 The first logo to have a shield, just like its film counterpart. The byline would say, "A WARNER COMMUNICATIONS COMPANY". It was seen on shows like V (1984) on NBC, the first season of Family Matters, and the first two seasons of Murphy Brown on CBS.' 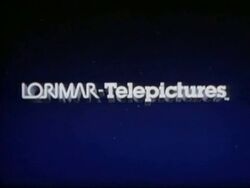 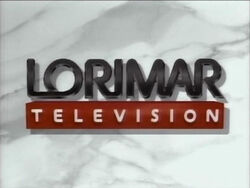 On Full House, the Lorimar Television logos appeared at the end, before that show was sold to Warner Bros. Pictures. 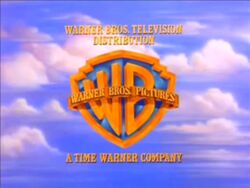 This time, the logo has a different byline -- instead of "A WARNER COMMUNICATIONS COMPANY", it would say "A TIME WARNER COMPANY". It appeared on the first season of Sisters (1991-1992) on NBC, along with a few other shows from the early 1990s, but is now quite hard to find.

When Full House reran on local syndication since 1991, it had this logo. 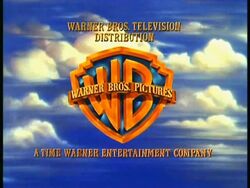 The byline for this logo would be "A TIME WARNER ENTERTAINMENT COMPANY". Shows from the early to mid-1990s, like the seventh season of Full House, may still have it (it is usually seen after Kids' WB shows on The Hub/Discovery Family); otherwise, the 2003 logo will appear instead when reran on cable networks. 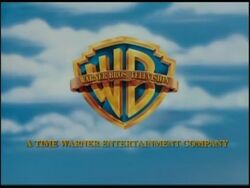 For this logo, the words "Warner Bros. Television" is written on the WB Shield. The final season of Full House (1994-1995) has this logo. It was temporarily not in use in 1998, when at that time, they used the "75 Years" logo seen below.

The cable variant of this logo has the words "Warner Bros. Domestic Pay TV Cable & Network Features" seen on top of the logo. This variant began use in 1995. When Full House aired on TBS from October 1998 to May 2002, it most likely had this logo at the time. 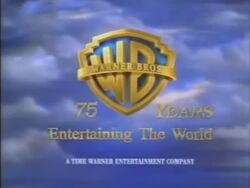 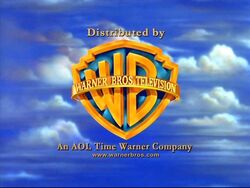 This logo can be seen on Nick at Nite's (and formerly, ABC Family's) reruns of Full House and a few other of Warner Bros. Television's shows from the early 2000s.

This logo is currently seen on all new programs distributed by Warner Bros. Television, as well as on early DVD releases of Full House. It is also very commonly seen on reruns of virtually all programs distributed by Warner Bros. Television on every television network, from the CW Network to Nick at Nite. However, it was not in use during the year 2005. 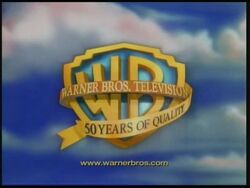 For the year 2005, Warner Bros. Television used this short-lived logo. It may still appear on reruns of shows originally aired during that year. As of 2006, the 2003 logo has been retained on all further new programs.

Some shows starting in 2018, the logo was enhanced.