Back then, this software was known as "Windows NT 5.0 Workstation". The startup sound is VERY LOUD, a lot unlike the Windows NT 4.0 and 2000 startup sounds. It includes Internet Explorer 4.0 since IE 5.0 hasn't even started building yet.

This build retains the loud startup sound from the first beta version of Windows NT 5.0 Workstation/Windows 2000. However, the logo looks a bit closer to its final version.

On October 27, 1998, Microsoft announced that Windows NT 5.0 would change its final name to Windows 2000 for the third beta.

Beta 3 was the first build to use the name "Windows 2000", and contained a different startup sound compared to the first two betas.

This release candidate of Windows 2000 marks the first appearance of the Windows 2000 startup sound, later also used on Windows Me.

The following components were included with Windows Server 2000:

There's also Outlook Express 5. For Windows 2000, the build number is different; in fact, it's a slightly newer version.

Finally, when shutting down the computer, the desktop wallpaper disappears, and a blue screen appears. Then the Windows 2000 logo appears prompting you that it will shut down.

Windows 2000 Service Pack 1 was also available as a re-release from the original version. 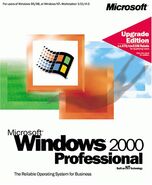 Getting Started with Windows 2000 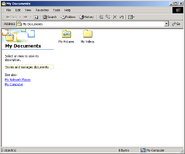 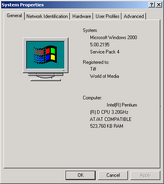 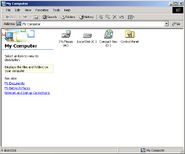 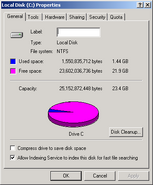 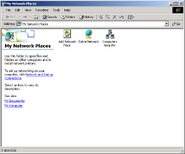 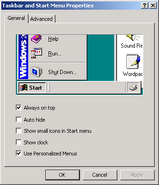 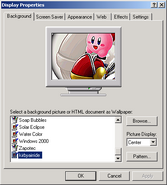 Windows Advanced Server 2000
Add a photo to this gallery
Retrieved from "https://retromedialibrary.fandom.com/wiki/Windows_2000?oldid=63469"
Community content is available under CC-BY-SA unless otherwise noted.